After my first European tour in 2006 I decided to start touring full-time in 2009 and have been touring all over Europe, North, Middle, South America, Asia and Australia since then. While my focus is Europe I am always up to visiting some more exotic places. 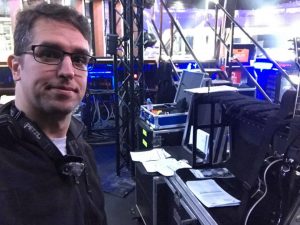 What do I offer when touring?

Whatever I do on tour, I do it professionally. After being employed by Captured Live Tourneeservice GmbH for two years I am back, touring the world, in 2019.

Some of the artists I had been touring/working with include: